My name is Mateusz.

I’m one of the co-founders and current CTO of Tapjet.

Previously, I was a Senior Mobile Technology Developer at OTHER media London.

I was a KTP associate at Kingston University, where I helped to develop the Mobile Applications course. I also spoke at Hyper Island.

Some of the things I’ve made and worked on:

Brian Cox’s Wonders of the Universe 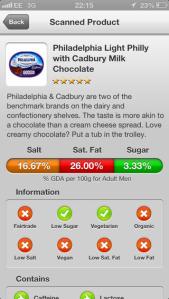